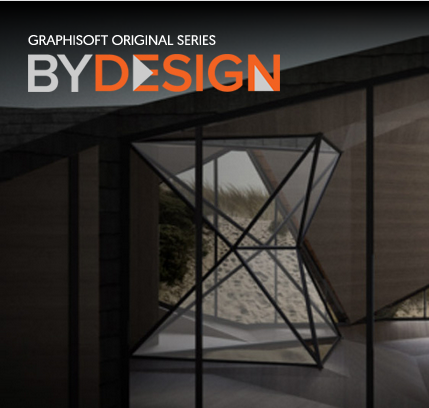 Two west coast firms were recently featured in Pacific Rising – an episode of the award-winning ByDesign series. Here’s what Graphisoft had to say about the firms and the series. 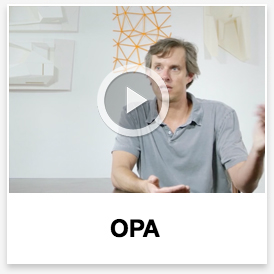 About the Firms – From San Francisco to Seattle

Born from a love of architecture as an exploration of story and abstraction, San Francisco-based Ogrydziak Prillinger Architects (OPA) draws its inspiration from the mathematics and physics that power the tech revolution all around them.

800 miles to the north, Seattle’s CAST Architecture capitalize on cutting-edge tools to further the Pacific Northwest passion for tectonics, natural elements and indoor/outdoor environmental harmony. In doing so, it is not only appealing to a different type of tech clientele, but bravely testing new ideas of how technological progress and timeless nature can peacefully coexist in urban spaces. 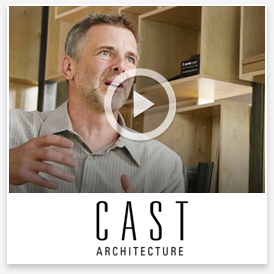 About Pacific Rising – The Episode

Architecture and technology have always influenced each other. On the West Coast, a more profound relationship is happening. From Silicon Valley to Seattle, the tech economy is creating an unparalleled boom in architectural projects. Where Lautner and Neutra once reigned, a new generation of architects are pairing with tech-fueled clients to explore daring ideas in innovation and freedom, often made possible by the very technologies those clients create.

Is this merely a continuation of West Coast idealism, or the source of a global architectural movement? By Design traveled the Pacific coast to explore two firms at this new intersection of digital and design.

Watch the episode to get a view of West Coast architecture from an entirely different perspective.