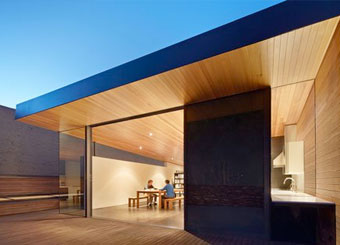 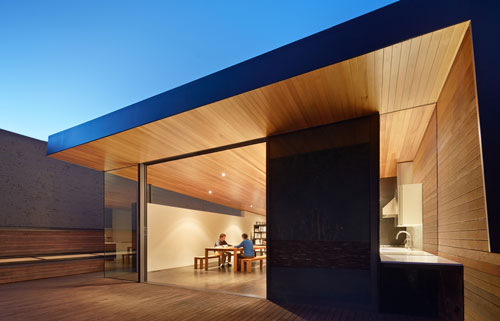 Graphic design firm, Hybrid Design contracted Terry & Terry to help them with a renovation of a historic brick building located in the Jackson Square historic district of San Francisco for their office. Startups often find that finding quality office space in San Francisco is a great move in the early stages of their business and establishing a positive work environment in a building conducive to productivity. Terry & Terry had to work closely with respect to the historic location and took care to modernize while complimenting the older parts of the building. The building had to be brought up to code with ADA requirements for the entrance and restrooms. 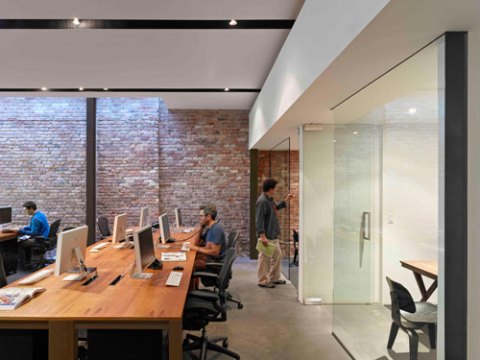 Architect Alex Terry tells us the visualization feature was well received by the graphic artists – and the 3D model was extremely helpful for the team in communicating the design intent.

“We would produce a rendering at an instant so that they could clearly understand what the design was going to be. Then, that same model has our elevations and plans – abstracts for them, but necessary for us. Given that this was a commercial application, there were multiple layers to deal with, making it complicated for us to view the bones of the building and the design.”

From start to finish the project took about a year to get through planning, neighborhood review, obtaining permits and structural approvals. Twelve months after that, the project was completed, designed in ArchiCAD 15. 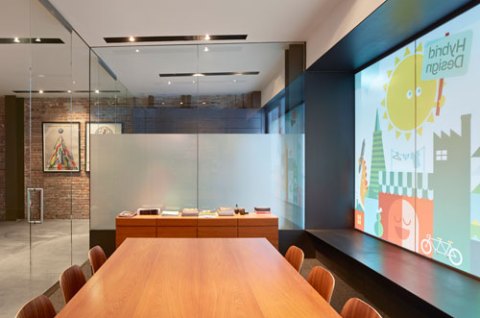 The old brick building was put together just after the 1906 earthquake – rather quickly according to Terry.

“They built it as a single story building. It became a bar and stayed that way for many years. There were also several iterations of cafes. We added a second story to provide Hybrid Design with more office space and were even able to create a deck area for the employees.” With this second story office now in place, it is important that the correct furniture and office equipment is bought for the employees to ensure that they have the same level of workplace productivity as what there is on the lower level. This furniture could be purchased from somewhere similar to office monster to ensure that everyone in the office has what they need to be able to do their jobs successfully.

When the project moved into the construction document phase, Terry & Terry made good use of ArchiCAD’s Teamwork feature. 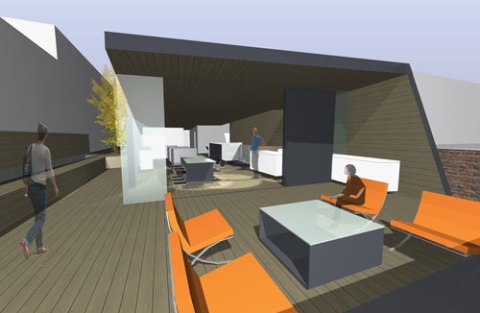 “There were some alterations made to make the building better able to withstand an earthquake – since it was brick construction, we added steel beams every twelve feet to reinforce the structure. The façade of the building was partially altered, the header and brick walls were original.”

The award factored in how well the interior relates to the view from outside.

“In order to connect with the existing cornice above, we used a 3/8” solid plate, creating a bay window and concealing the underside of it. It folds into a bench – made of steel, which ties in to the other steel elements in the building. They have their front conference room there.”