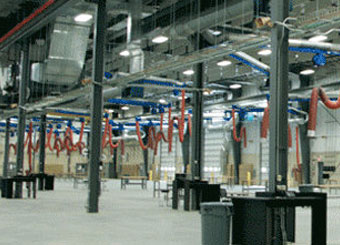 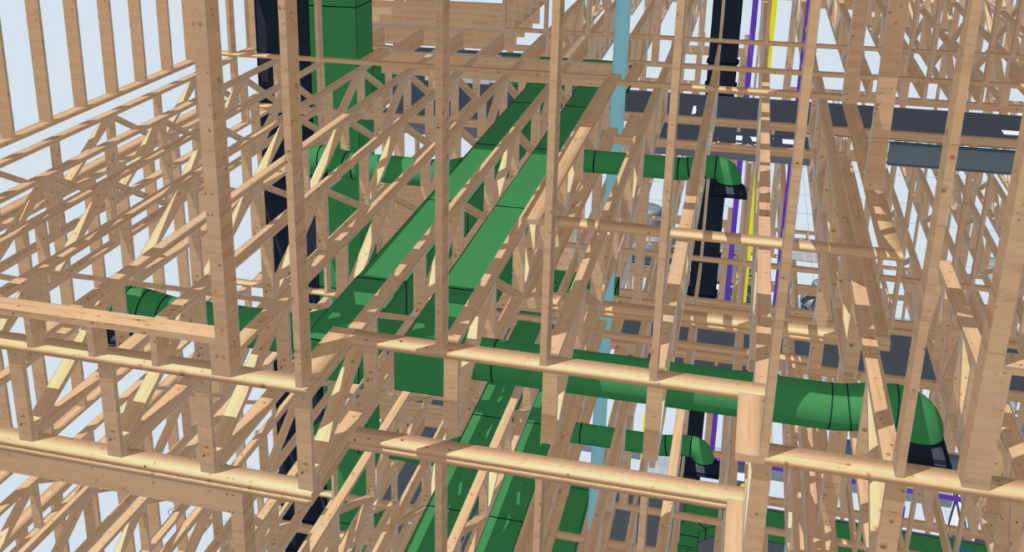 e are many ways to work with consultants on a project. In many minds one of the best ways is to work through the BIM model. Holstein White (HW) is an engineering firm that has been moving towards a more seamless process for a few years. All in on Archicad – MEP at Brook Street Lofts tells the story of how they work with their architecture partners and why they find the process so powerful.

Many MEP consultants fight the idea of using Revit MEP for BIM projects. For the most part, this has to do

with the fact that there are very few standard parts included with Revit MEP. Most parts, such as pipe fittings, mechanical equipment, toilet carriers, etc. must be constructed from scratch, which can be very time consuming, or searched for and  downloaded from other sources which may or may not have the correct level of detail (too much or too little) and information. Either way, a fairly significant amount of time and sometimes money must be spent to get Revit MEP up to optimum efficiency.

Wiley|Wilson faced this same challenge when working on a project for the Army Corps of Engineers. “Our MEP designers that wanted to use AutoCAD MEP primarily because of the MEP parts that are included straight out of the box,” said Robert Androse Glover, BIM Project Coordinator with Wiley|Wilson. “Having all the designers on the same platform greatly improves interoperability and clash detection. Additionally the final deliverable was required to be Revit, so we had to get the designers on board.”

Working through the BIM process on this project as well as others, Wiley|Wilson discovered that getting MEP as well as other key players involved early on is paramount to a smooth BIM process.  With MEP, they also found that creating parts ahead of time for Revit MEP eases the MEP designer’s resistance. For future projects, Wiley|Wilson is creating its own library of Revit MEP parts.

Another key element for a smooth project is to have a plan. “A Project Execution Plan (PxP) is instrumental in getting the entire project team coordinated,” says Glover. “Each project should have its own unique PxP that will define such things as which disciplines are responsible for providing a 3D model at what phase of a project, what the 3D models are used for, and which file formats are required. A PxP is a wonderfully robust document that helps get the different project team members talking to each other about goals and processes early on, when the cost of changes can be minimized.”

The Building Smart Alliance in collaboration with Penn State has developed a good Project Execution Planning Guide to help firms get started with BIM project execution planning. Robert Androse Glover was a recent speaker on Integration of BIM in a Design Build Process for the DESIGNrealized AIA Continuing Education Webinar Series.